I was inspired to make a soup especially for Bonfire Night. I wanted it to be warm and comforting – and what better way than by using some slow roasted tomatoes, combined with some red hot chilli? 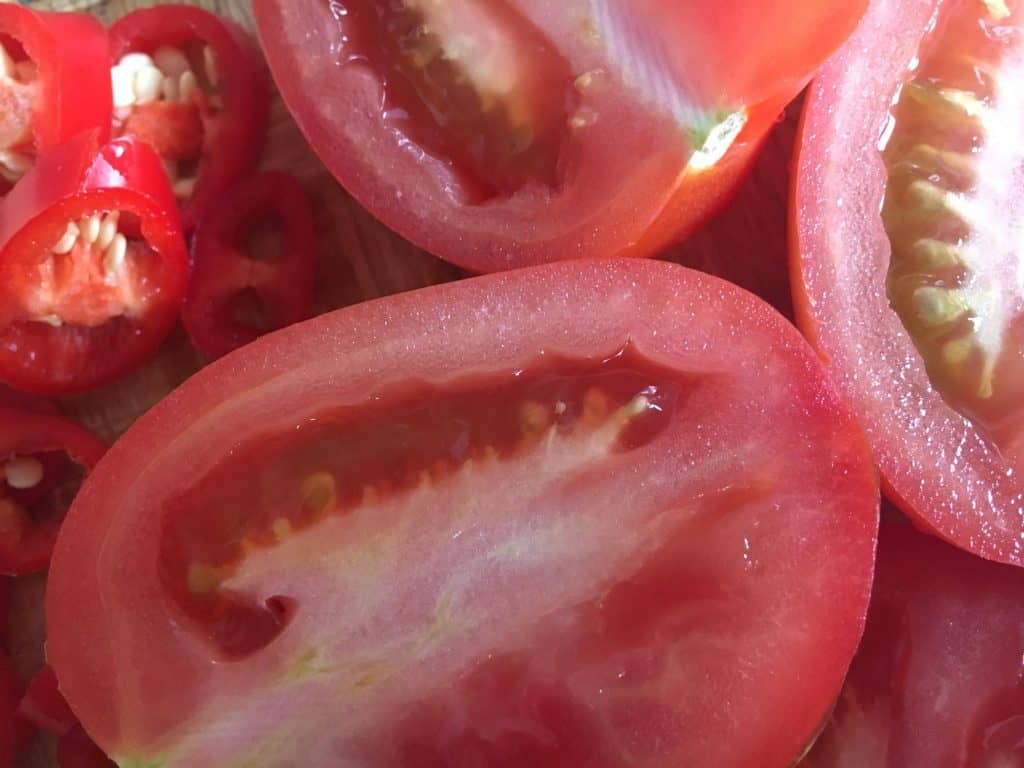 This is actually the first recipe in my new soup maker recipe book – but in that recipe there are 2 red chillies – for those who like it really hot. 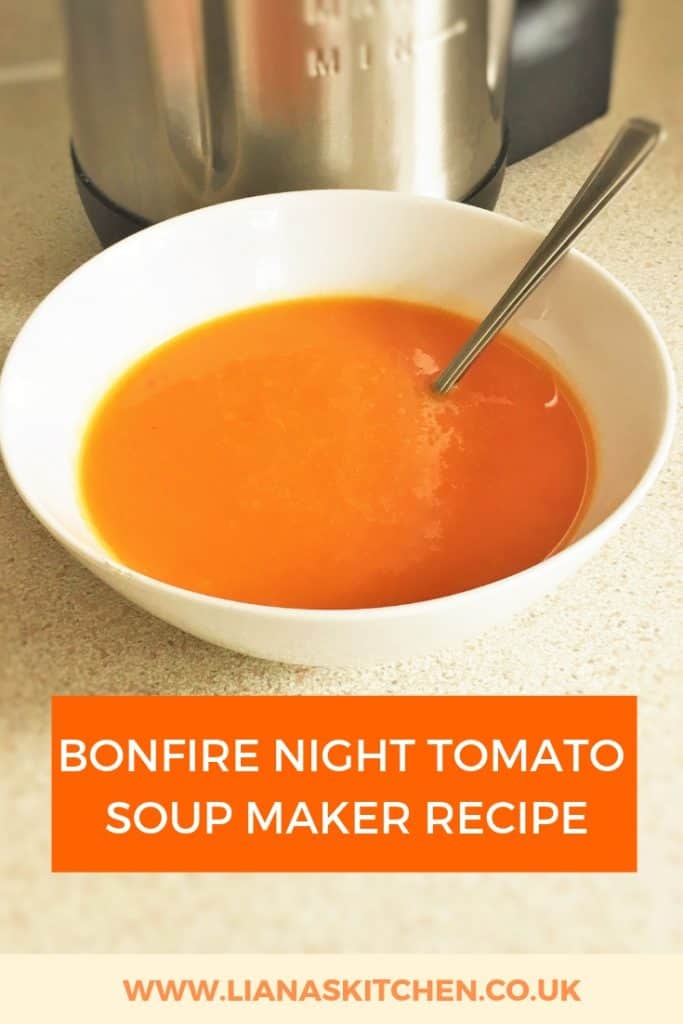 The tomatoes are drizzled in a tbsp. of olive oil and then spread on a baking tray and slow roasted for around 30 minutes, or until soft. 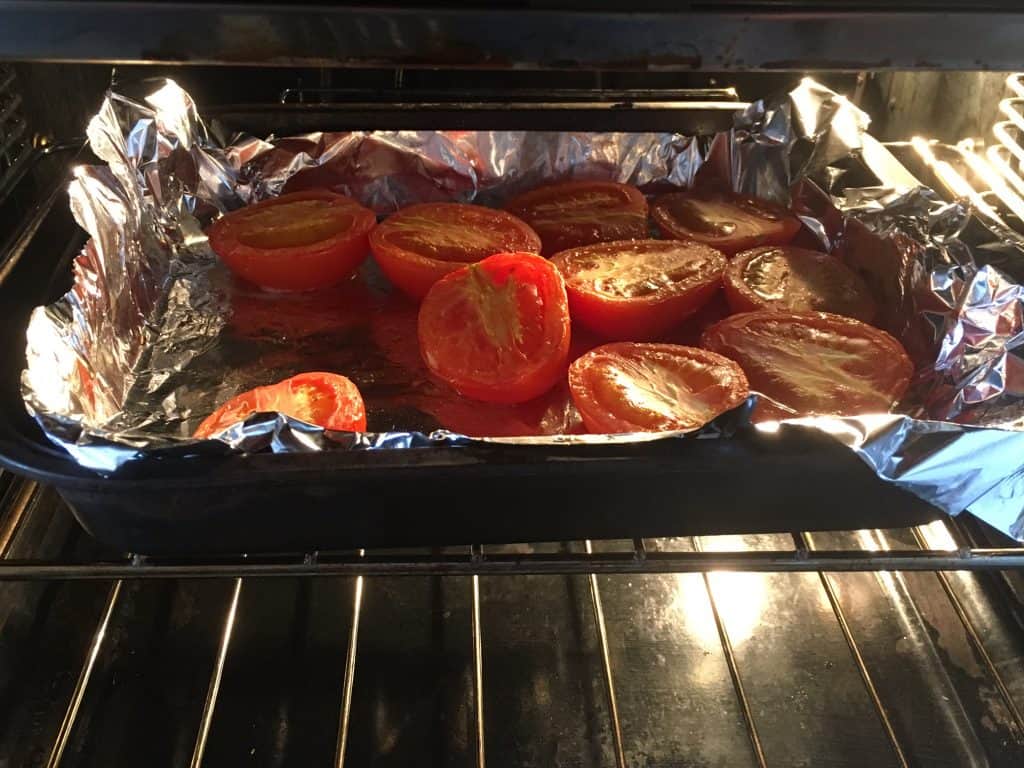 If you prefer a milder tasting soup then you can deseed the red chilli – but with just one in it isn’t too hot (I don’t think!)

This soup was made in my Morphy Richards Soup Maker but you can adapt it to any soup maker or cook it on the hob and blend.