We are huge fans of traditional shortbread in this house, so it was only really going to be a matter of time before we tried out chocolate shortbread.

And we weren’t disappointed.

I decided to make them into biscuits, rather than bake them in 1 baking tin, like I did with the regular shortbread.

They are just as quick and easy to make too, with just a few ingredients needed.

How To Make Chocolate Shortbread 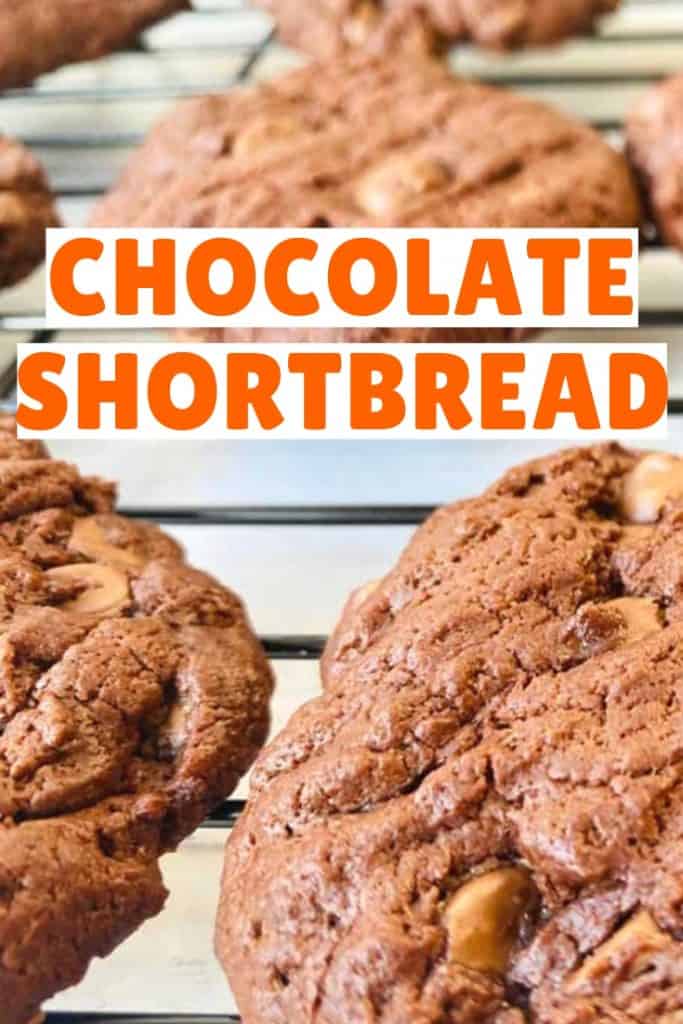 The ingredients needed to make chocolate shortbread are very similar to that of traditional shortbread, with of course the addition of chocolate. I added in chocolate chips as well as cocoa powder to make it extra chocolatey. 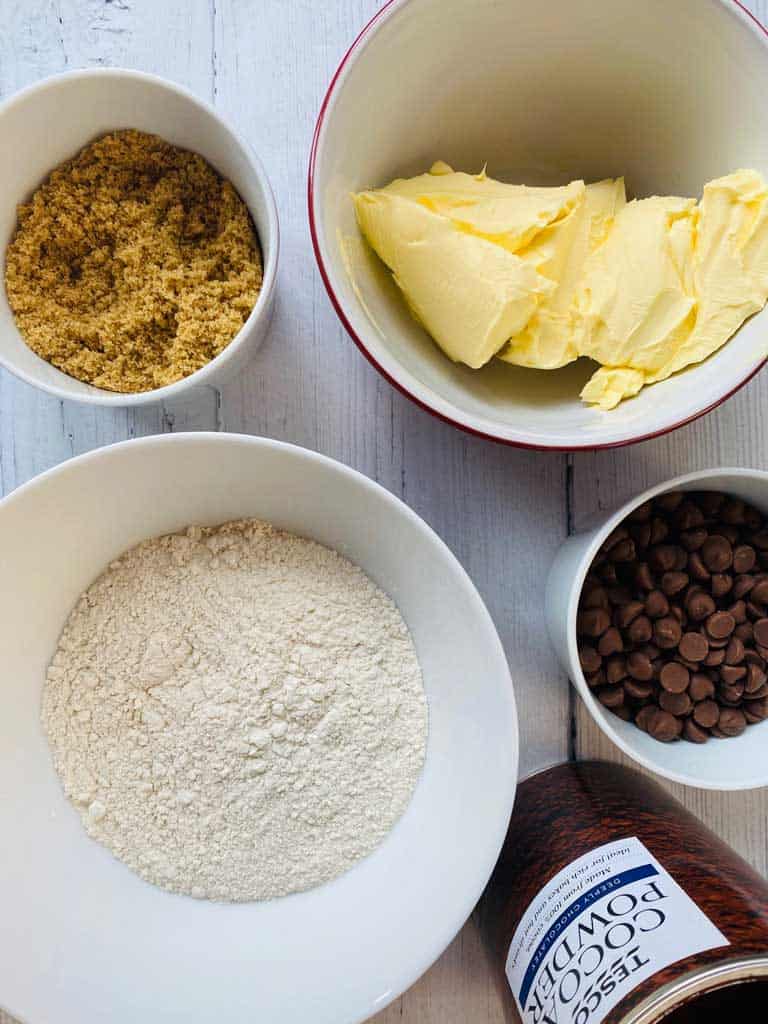 Step 1 is to cream the butter and the sugar together until it is well mixed. On this occasion I used margarine as we didn’t have enough butter – I personally think butter is preferable to use in shortbread but you can use what you have. 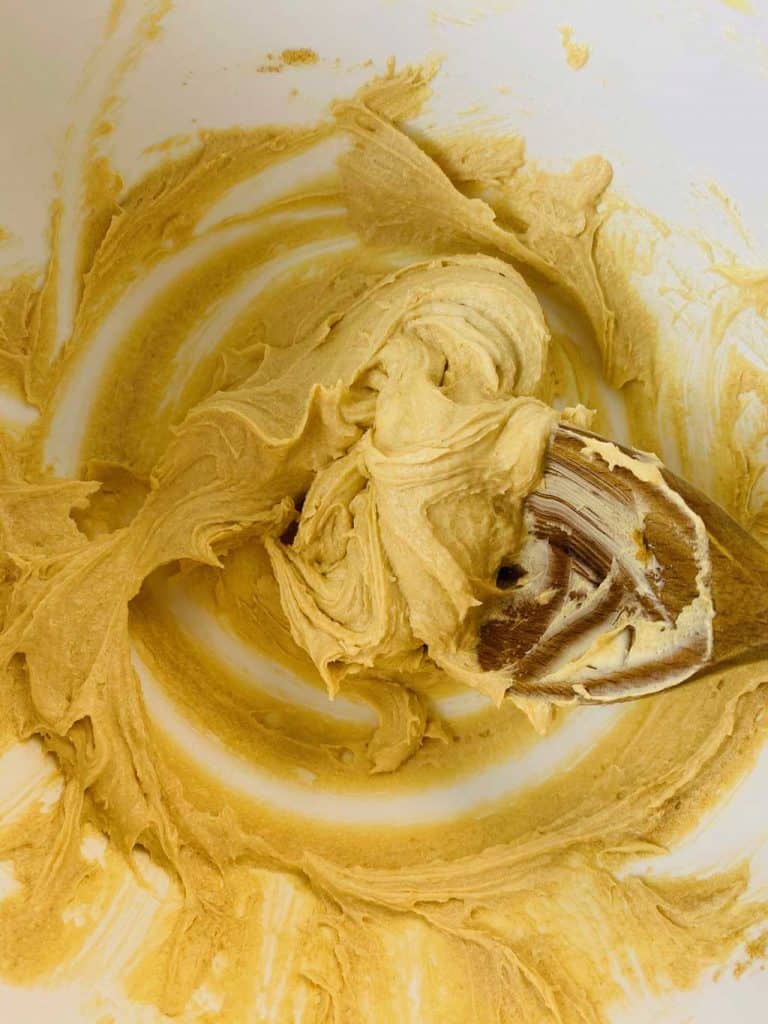 Once the sugar and butter is creamed together its time to sift in the flour and the cocoa powder. Stir it together and use your hands to combine it further until a soft dough has formed. If you are using chocolate chips, fold them in now too. 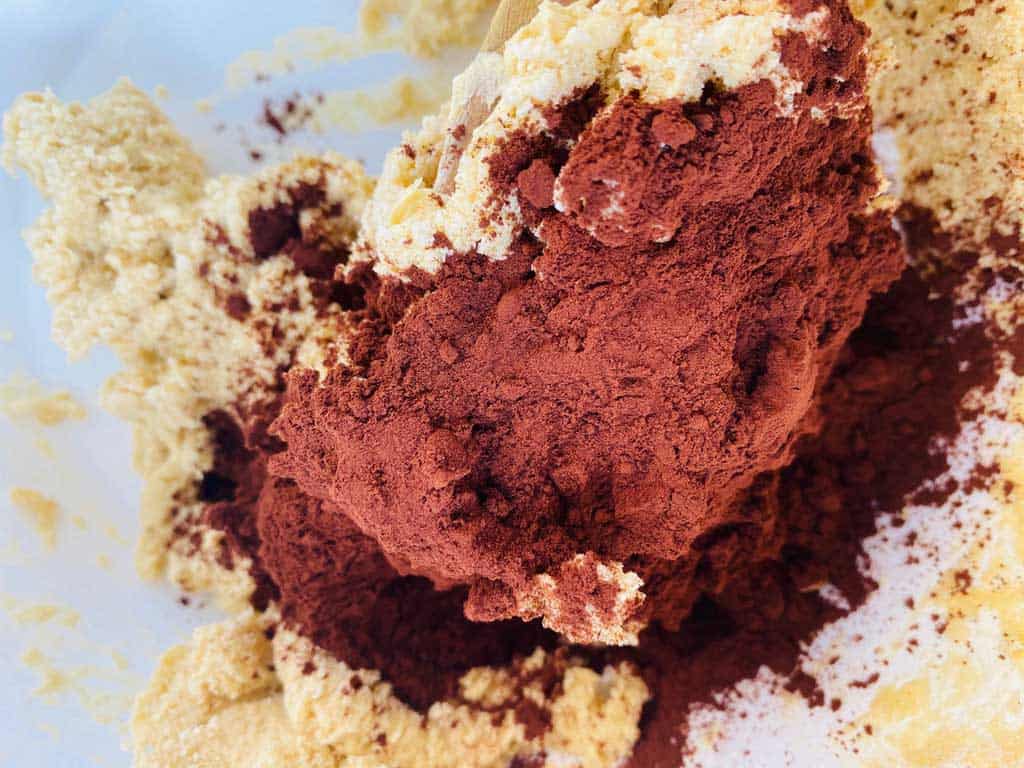 If the dough feels too soft you can wrap it in cling film and leave it in the fridge for 30 minutes – 1 hour to firm up a little bit. 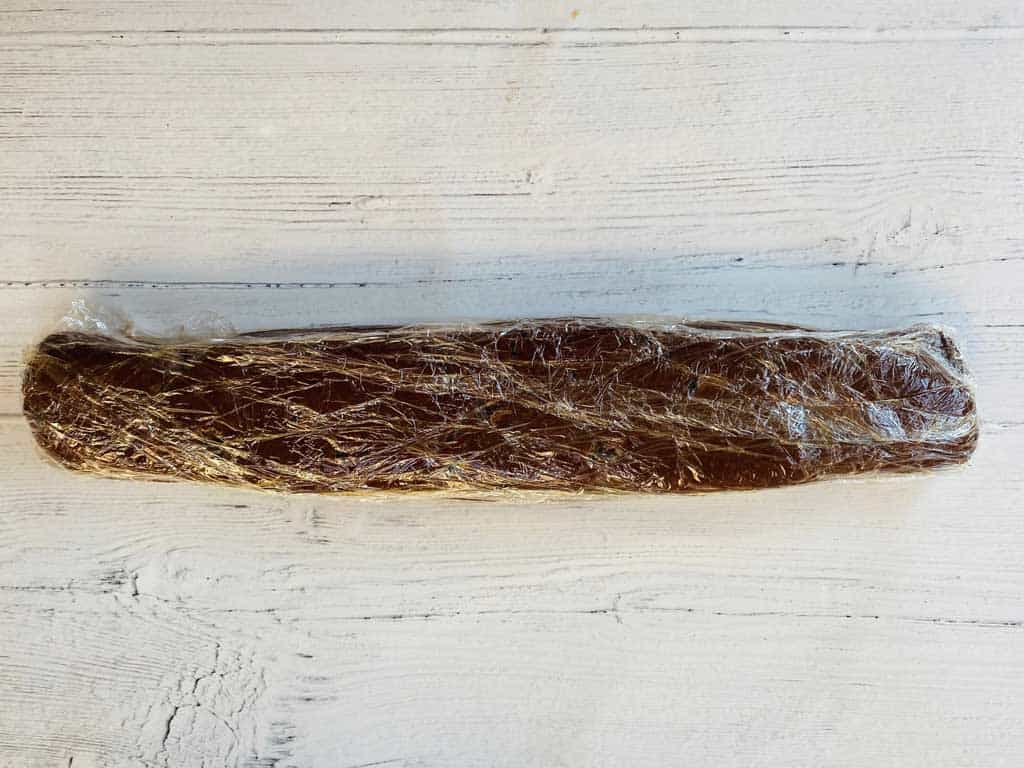 If you roll it into a sausage shape first this will make it easier to chop up before placing them on the baking tray. 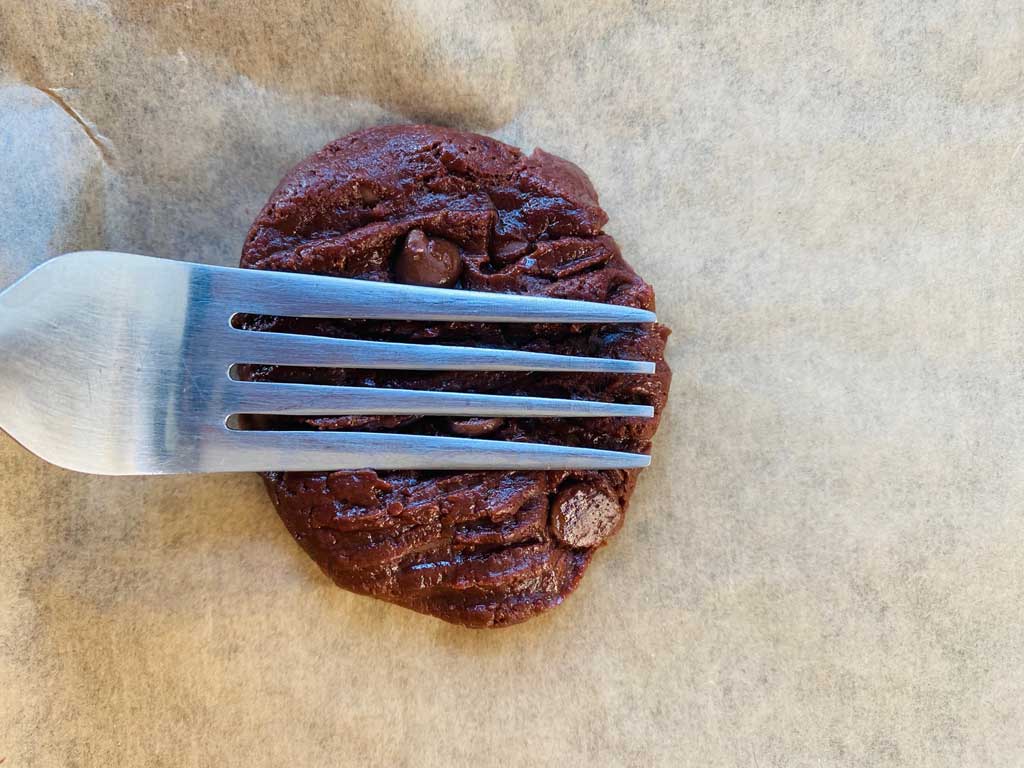 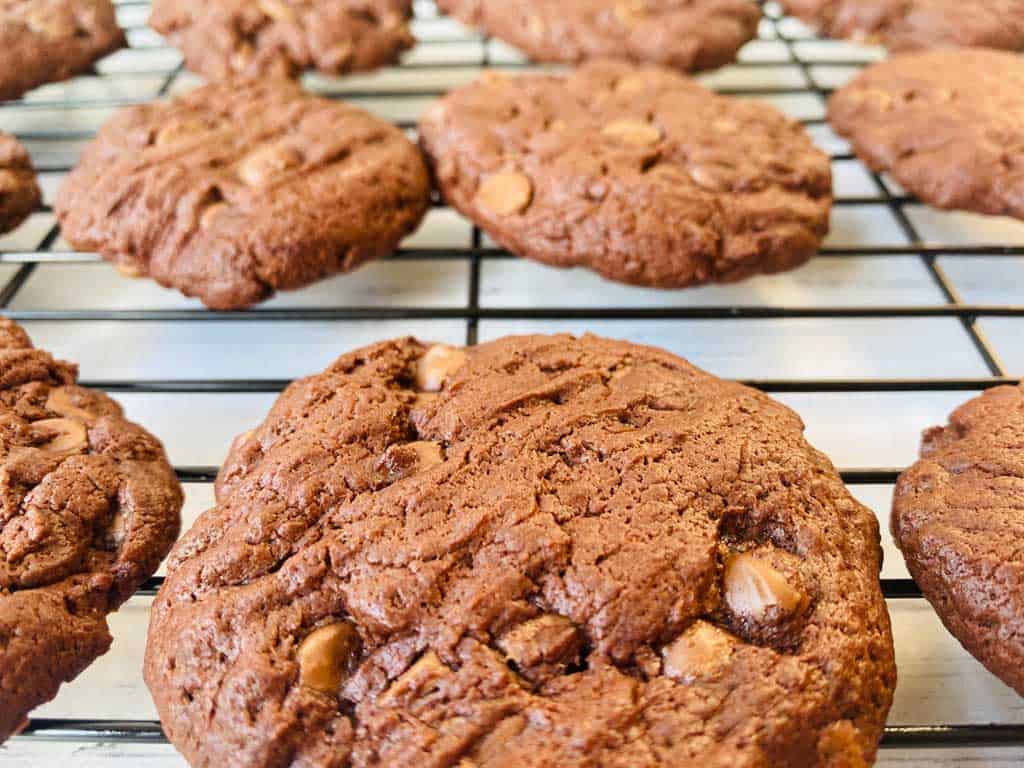 Leave them to cool on a wire rack although they do taste amazing when still slightly warm! 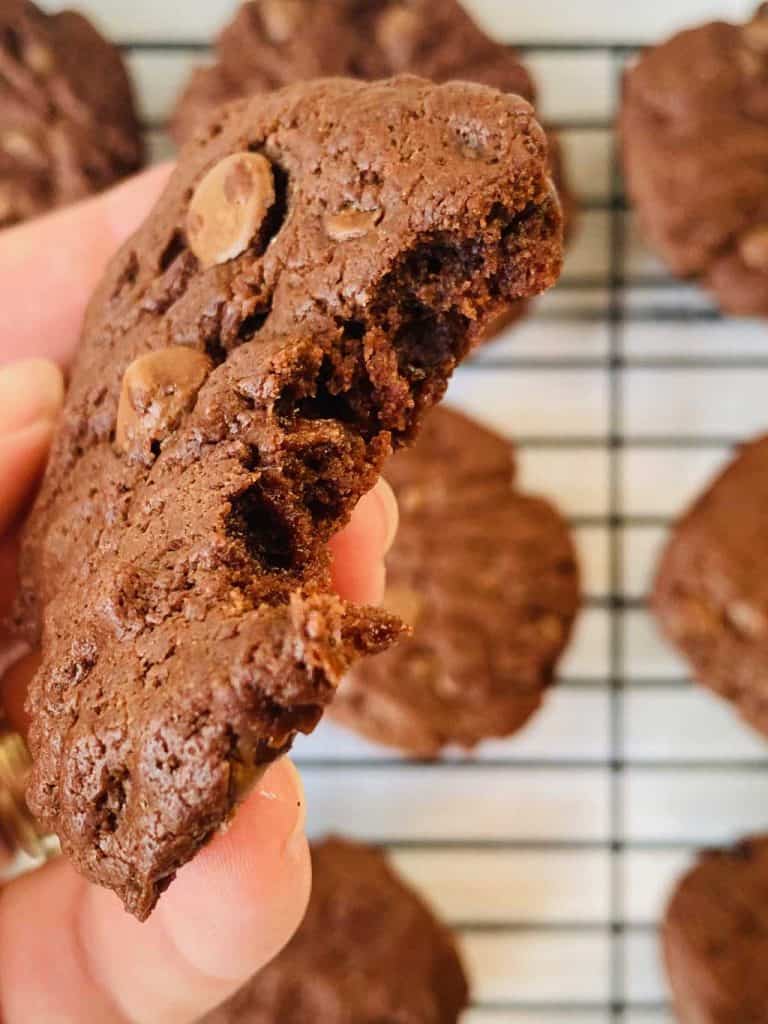 Instead of chocolate chips you can try using chopped nuts instead.