Types of Apples – The Most Popular Varieties

Home » Blog » Types of Apples – The Most Popular Varieties

There are literally thousands of different types of varieties of apples grown across the world, but for this post, we’ll be focusing on 9 types that are commonly available in local supermarkets and farmer markets.

Apples are a great fruit to cook with, and they come in many varieties. In the UK there are various types of apple available for purchase at any time during the year, but some apples are only available seasonally.

Although apples are typically consumed as snacks, they can also be included in baking recipes, soups, stews, smoothies, juicing and fruit salads!

Jazz apples originated from New Zealand during the 1980s. They are still popular today in many countries because of their tangy-sweet flavour and crisp texture.

The unique Jazz apple is a combination of the popular Braeburn and Gala apples.

It has bright red skin, with light green flesh and white seeds.

Empire apples are one of the most popular apple varieties in the United States. Known for their sweet, juicy taste and thick skin, these apples are a perfect snack or addition to any recipe.

The flesh of an Empire apple is usually incredibly white and refreshingly crisp.

They have a sweet, rich flavour with hints of honey, apricot, and pineapple. The flesh is dense and juicy but not as firm as other varieties of apples like Granny Smiths.

The Cox family has been growing apples in the British Isles for over 100 years. They have been around since 1896, and their farm is one of the oldest farms in England, located on a beautiful hillside that overlooks Devon. The farm consists of more than 130 acres with apple trees, pear trees and even wildflowers! They quickly became famous for their juicy, firm flesh – which is perfect for pies!

Pink Lady apples are a delicious apple variety that are best known for their sweet and crisp flavour. These apples originated in Australia, but they are now grown all over the world. They make a great snack when eaten raw or cooked into pies, tarts, salads and more!

The history of the Pink Lady apple is a unique one. It was created in Australia in 1962 by Dr James Rennie and Tony Grice, who were working on breeding new varieties of apples with different flavours and colours. They crossed the Golden Delicious variety with Lady Williams, which resulted in what we know as the Pink Lady apple today!

A Bramley apple is a type of cooking apple that originated in England. They are tart and juicy, however the acidity balances out when they are cooked. They are the perfect fruit for cooking because they hold their shape well while still maintaining an intense flavour. They’re great for pies, apple crumble, apple and cinnamon cake, baked apples and apple sauce!

Gala apples are a type of apple that originated in the orchard of an Englishman named James Grieve. Grieve is credited with growing the first gala apple trees which were then introduced to commerce in 1873 by his son-in-law, Thomas Burston.

The word “gala” came from the ancient Latin word for a festival and was used as a synonym for a party during Victorian times. The fruit has since become synonymous with celebration and good cheer!

Gala apples are a type of apple that is grown in the United States and the UK. They are small, sweet, and juicy with a crisp texture. The red-skinned fruit can be eaten raw or cooked into pies, tarts, sauces, or chutneys.

If you are looking for a delicious apple variety that is easy to find in the UK, then Gala apples may be just right for you. They’re also a great choice if you’re looking for an apple that will store well.

Golden Delicious apples are a type of apple that originated in West Virginia. They have a sweet, slightly tart taste, and they’re great for snacking or baking.

Because Golden Delicious apples are so flavourful and versatile, they make the perfect ingredient for any recipe!

The colour is golden yellow, hence the name. It has an elongated shape as well as being medium size in weight.

Golden Delicious apples are a type of apple that is grown in the United States and around the world. They have a long, glossy skin and sweet flavour that is perfect for cooking or eating right off the tree. They’re also great to add to salads, sauces, pies or other baked goods.

Golden Delicious Apples also boast a longer shelf life than most varieties – they can last up to 5 months when stored properly.

Granny Smith apples are tart, crisp, and green in colour. They’re also versatile, making them great for eating whole or cutting up into slices for a healthy snack on the go.

This type of apple originated in Australia and was brought to the United States by settlers in 1868. Granny Smith apples were developed around 1850 by Maria Ann Smith at her farm near Sydney, New South Wales.

It’s easy to see why this type of apple became popular with home cooks: it has a tart flavour and can be used for both sweet and savoury dishes!

Due to their unique flavour and tartness, Granny Smith apples are often used for cooking purposes. I like to use them in some of my soups, especially apple and parsnip soup!

Braeburn apples were first grown in New Zealand by the Braeburn Orchard Company. The company had a history of growing other varieties of apples for export to the United States and Europe but eventually decided to branch out into more local markets, including their own country.

One of their most popular apple varieties is Braeburn, which was named after Brae Burn Farms, where they were originally planted in 1948. These trees are known for being disease resistant and have a sweet tart flavour that many people enjoy.

The majority of these apples are sold whole as fresh fruit or processed into juice, cider, sauce, or canned slices. They can also be eaten as an ingredient in salads or cooked down with sugar and spices to make a delicious pie or cake. 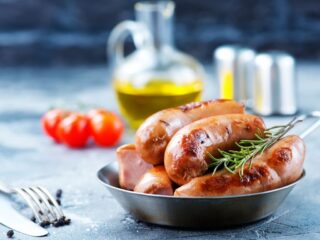 How To Cook Sausages In An Air Fryer
← Read Last Post 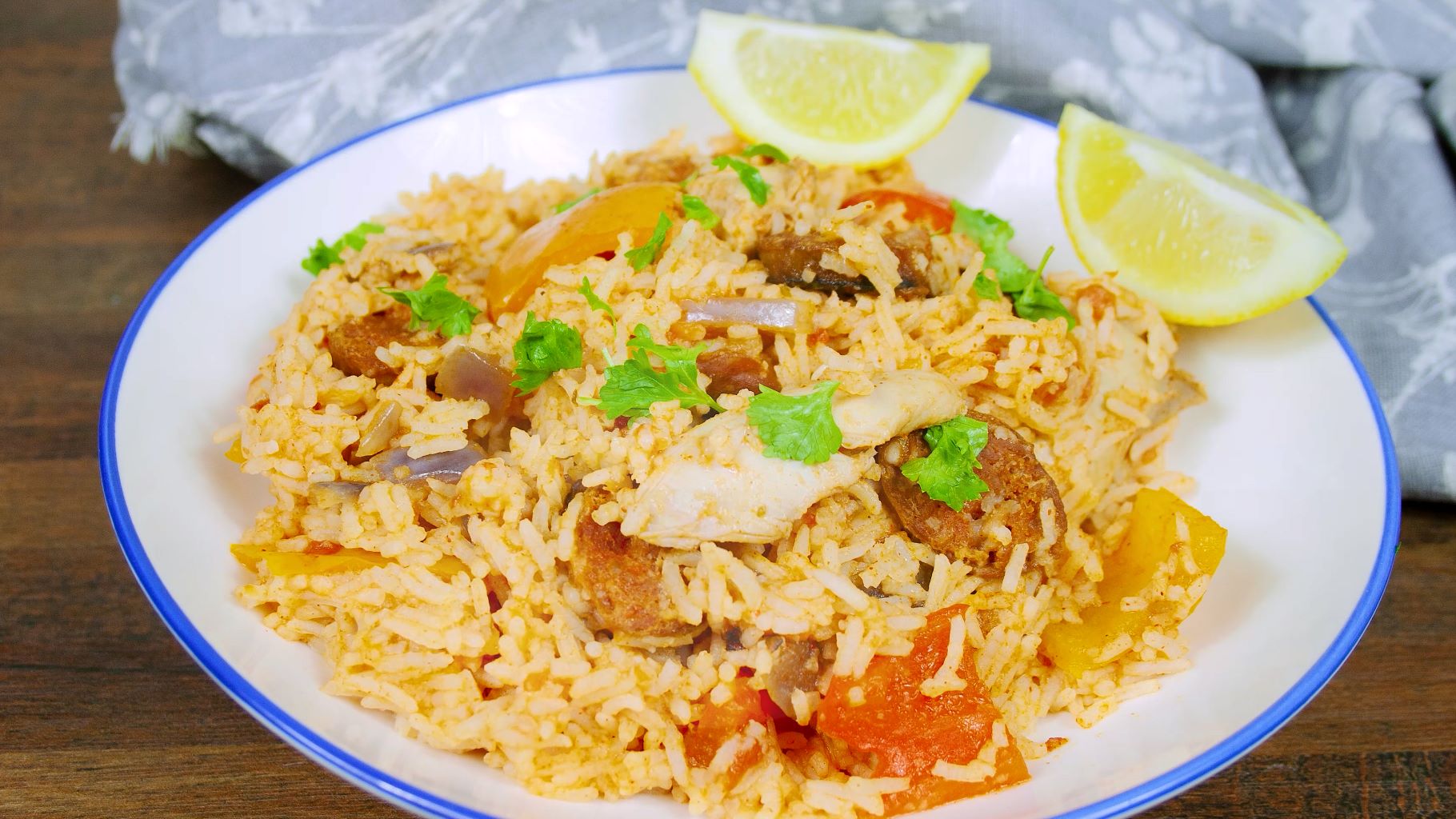