Whether you are looking for inspiration to start your own kitchen herb garden, or you’re just curious to learn about different types of herbs and their uses, we’ve compiled the ultimate list.

Cooking herbs have been used as a cooking ingredient for centuries. There are many different types of cooking herbs, and they all serve their own purposes in the kitchen. Some, like basil or thyme, are often used to season dishes with an earthy flavour, while others, such as coriander or parsley, add a fresh taste to any dish.

This blog post will be discussing the various uses of these common herbs used in cooking.

Basil is a highly aromatic herb that is most well known for its inclusion when making green pesto, but is also used in pasta sauce recipes, salads, soups and vinegar.

Basil is a common herb used in Italian cooking. It has a sweet, peppery flavour and smells wonderful!
If you want to grow basil at home, it can be grown indoors on the windowsill or outdoors in pots.

Rosemary is an evergreen shrub with an intense flavour that is often used with meat dishes, in particular lamb and chicken recipes. Rosemary can also be infused with olive oil and drizzled over root vegetables before roasting them.

Cooking with rosemary is a great way to bring out the flavour of your dish. This herb has a distinct, slightly peppery taste, and it’s perfect for roasting potatoes or lamb. It also pairs well with tomatoes and can be used in sauces like pesto or marinara.

Sage is a hardy evergreen subshrub that is a greyish green in colour. Sage is used to flavour stuffing, cheeses and in some herbal teas.

Sage can also be paired with many meat dishes, especially pork and chicken. Sage has an intense flavour and a little bit of this aromatic herb goes a long way.

Sage is a herb that has been used for centuries in all sorts of dishes. It’s perfect for stuffing, roasting, and more.
The leaves are crinkly and green with an earthy smell. You can also use dried sage to make your own spice rubs, sausages, meatballs or breadcrumbs for coating meats.

Coriander, also known as cilantro in some parts of the world, is a hardy annual whose leaves are used in curries, soups, stews, chutneys, sauces and salads.

Coriander, one of the most popular herbs in the world, is an integral part of many cuisines across Asia. It has a light citrus flavour and is often found sprinkled on top of tacos or used as a spice for a curry.

The seeds of the plant are also used as a spice in many curries as well as dips and sauces.

Dill is a common herb that has been used for centuries in cooking. Its delicate flavour adds depth to dishes like fish, potatoes, sauces and soups. Dill can be found fresh or dried in most supermarkets.

Dill is a plant that tastes like anise and smells like fennel, which means it’s also pleasantly fragrant. It’s most commonly used in Scandinavian cooking (think gravlax) and as a garnish for soups or salads. Dill has been grown since medieval times to flavour pickles, sauces, and other dishes.

Parsley has a light, fresh flavour and is often used as an ingredient in soups or sauces to add more complexity. Parsley’s versatility means it can also be eaten raw, chopped up over certain pasta dishes, or even just sprinkled on top of salads for some extra flavour and colour!

Whether you’re cooking with fresh or dried mint, it can be a potent herb. The key is knowing how to use it in order to get the best taste and aroma out of your dish.

Mint is used in everything from flavouring sauces to making tea. Mint is an aromatic herb with leaves that are often green or purple, depending on the variety of mint plant.

If you want to use fresh mint in your cooking, it’s important not to chop up all of the leaves as this will make what you’re cooking too wet (delicious but wet). Instead, pull off one leaf and either rub it between your fingers or crush it slightly before adding it into whatever dish you’re making.

For some dishes, such as lamb shanks, you might even want to blanch the leaves first because they might take on a bitter flavour if added raw.

For recipes where parsley is called for instead of mint, substitute 1 tablespoon of finely chopped mint for two tablespoons of parsley when measuring out ingredients.

Thyme is a very popular herb that can be used in many different dishes. It’s often used in Mediterranean and Middle-Eastern cooking, but it also has its place in French cuisine. Thyme adds flavour to chicken and vegetables, as well as soups, stews, sauces and dressings.

Chives are a delicate herb that can be used fresh or dried in many dishes. They have a subtle onion flavour and mild garlic notes, which makes them perfect for adding depth to any dish without overpowering the other flavours.

You can use chives raw as part of an appetizer platter or toss them into salads and pasta dishes after cooking. You may also dry them by hanging bunches upside down on a string until crispy before using them later in soups and stews. If you want the freshest taste possible, snip off what you need right before.

A bay leaf is a type of herb that typically grows in Mediterranean and Asian climates. They are often used as an aromatic seasoning in cooking, although they can also be used to make tea or for medicinal purposes. Bay leaves are a popular ingredient found in Indian cuisine.

Bay leaves are a fragrant herb that gives dishes like stews and soups a savoury, earthy flavour. They’re most commonly used in Mediterranean cuisine but can be found in any type of cooking, from French Cuisine to curry dishes from India. There is no one right way to use bay leaves; some people boil them first before adding them to the dish, while others add them at the end of the cooking process for a more intense flavour.

Oregano is a type of herb that is traditionally used in Mediterranean dishes, and it’s also the main ingredient in Italian seasonings such as pizza sauce. Oregano has a sweet, spicy taste that can make any dish more flavourful.

You’ll find oregano sprinkled on pizzas and pasta dishes, rubbed onto vegetables before roasting them or grilling them, and mixed into sauces for dipping bread into.

It has been used in cooking all over the world for centuries. In Italy, they put it on pizza; in Greece, they add it to meat dishes; in Mexico, they mix chilli powder with it to make salsa.

Oregano is an easy way to add flavour to almost anything!

Tarragon is a perennial herb best known for its use in French cuisine. Tarragon has a liquorice like flavour and is used in dishes such as béarnaise sauce, chicken à la king, coq au vin, tarragon vinegar, and bouillabaisse. It can also be used to make tea or added fresh to salads. 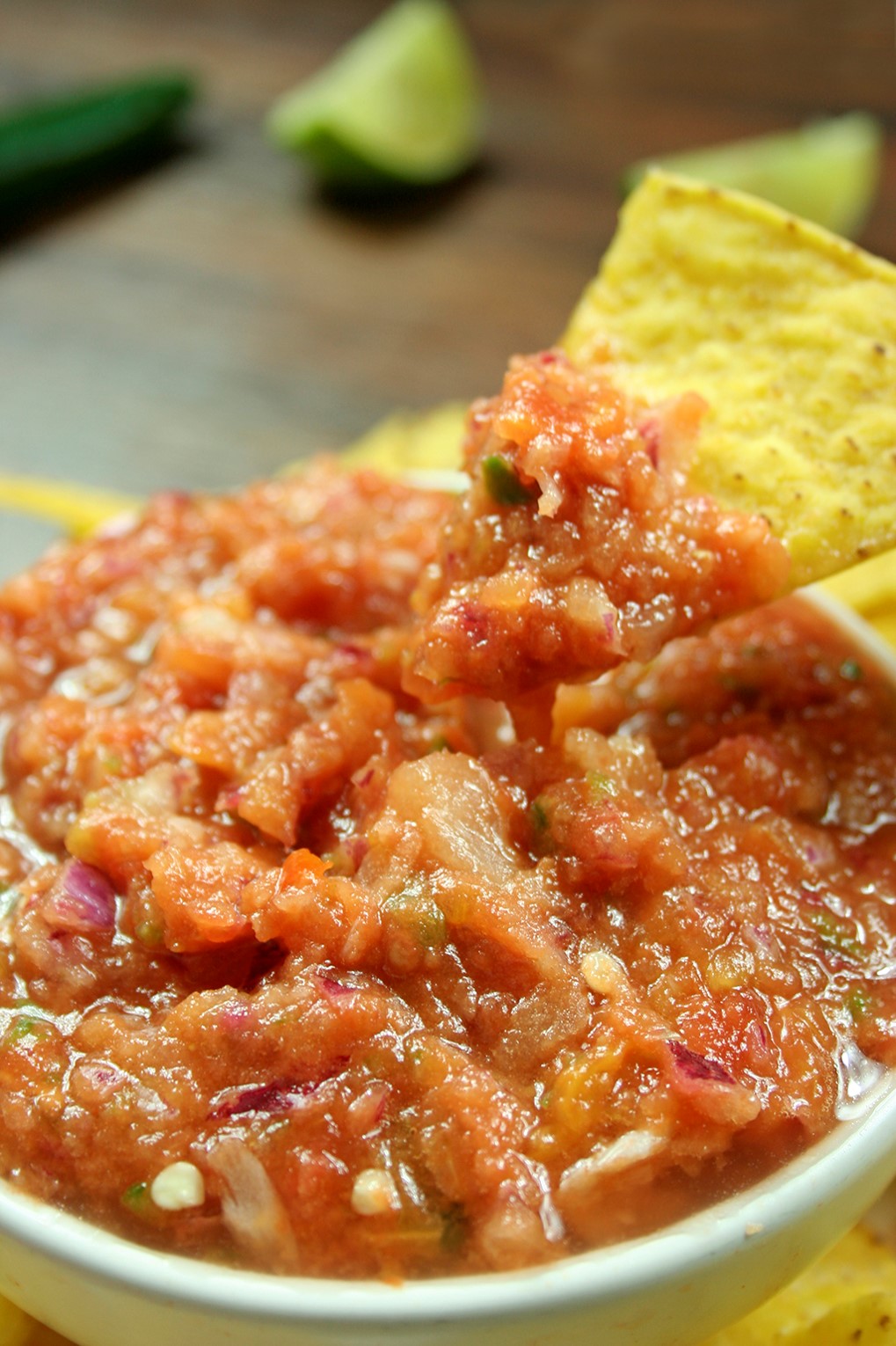 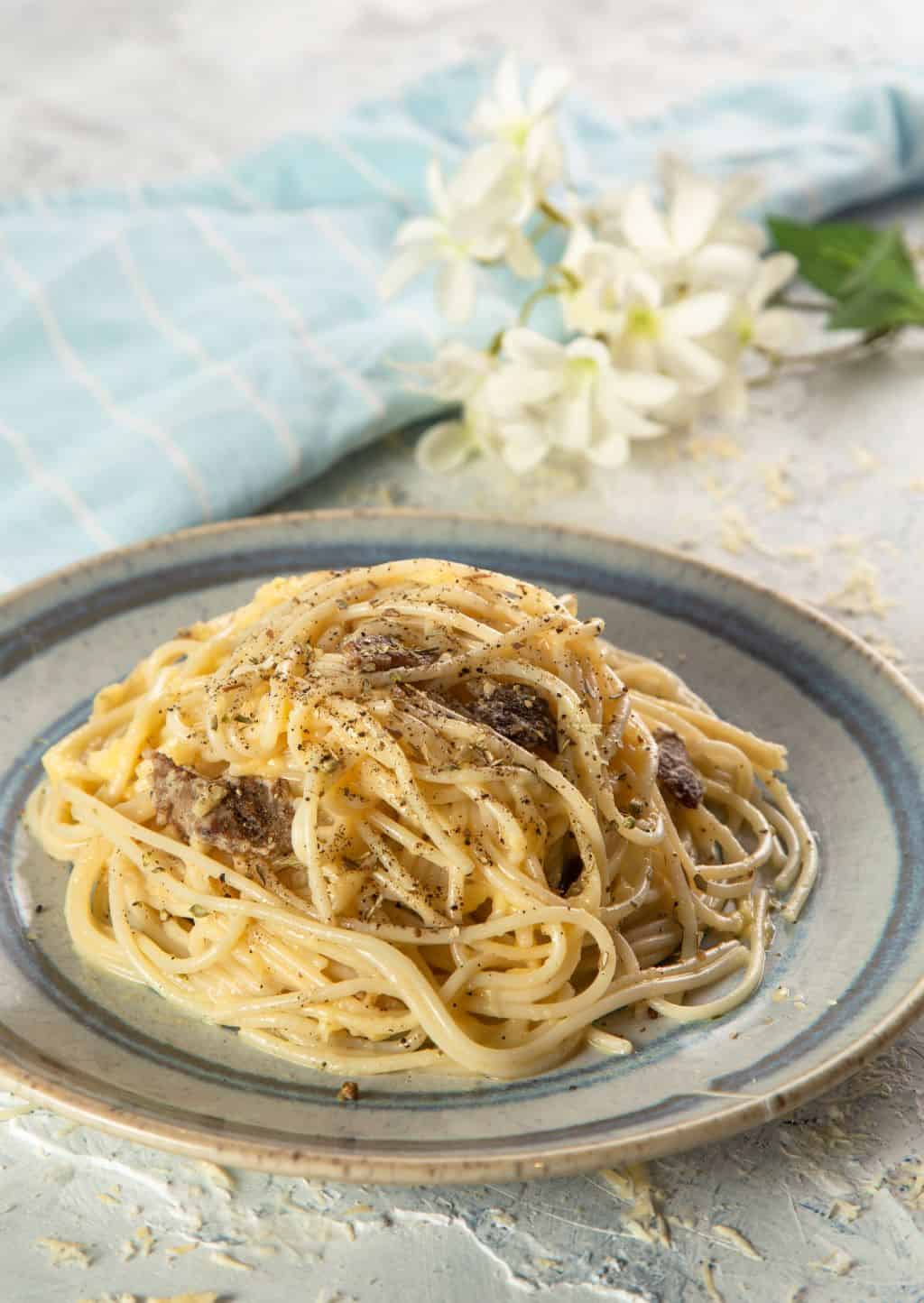